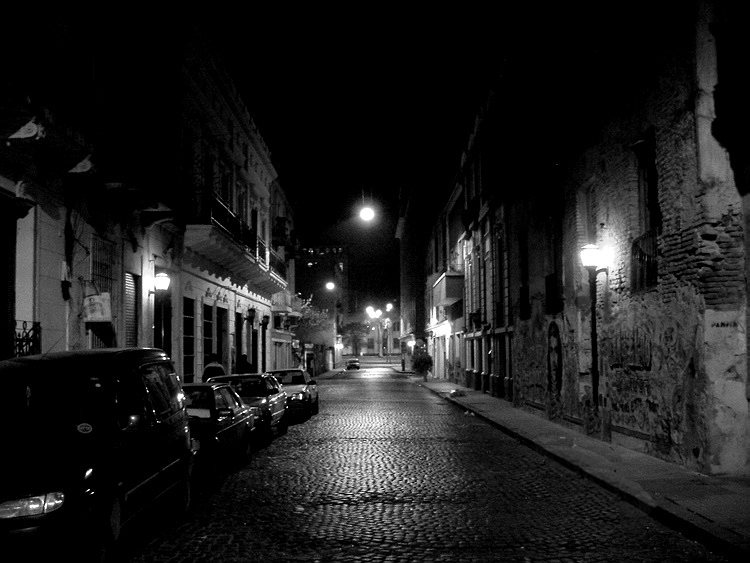 Eduardo Arolas, known as El Tigre del Bandoneón, gave tango its depth and subtleties despite his brief and mysterious life. 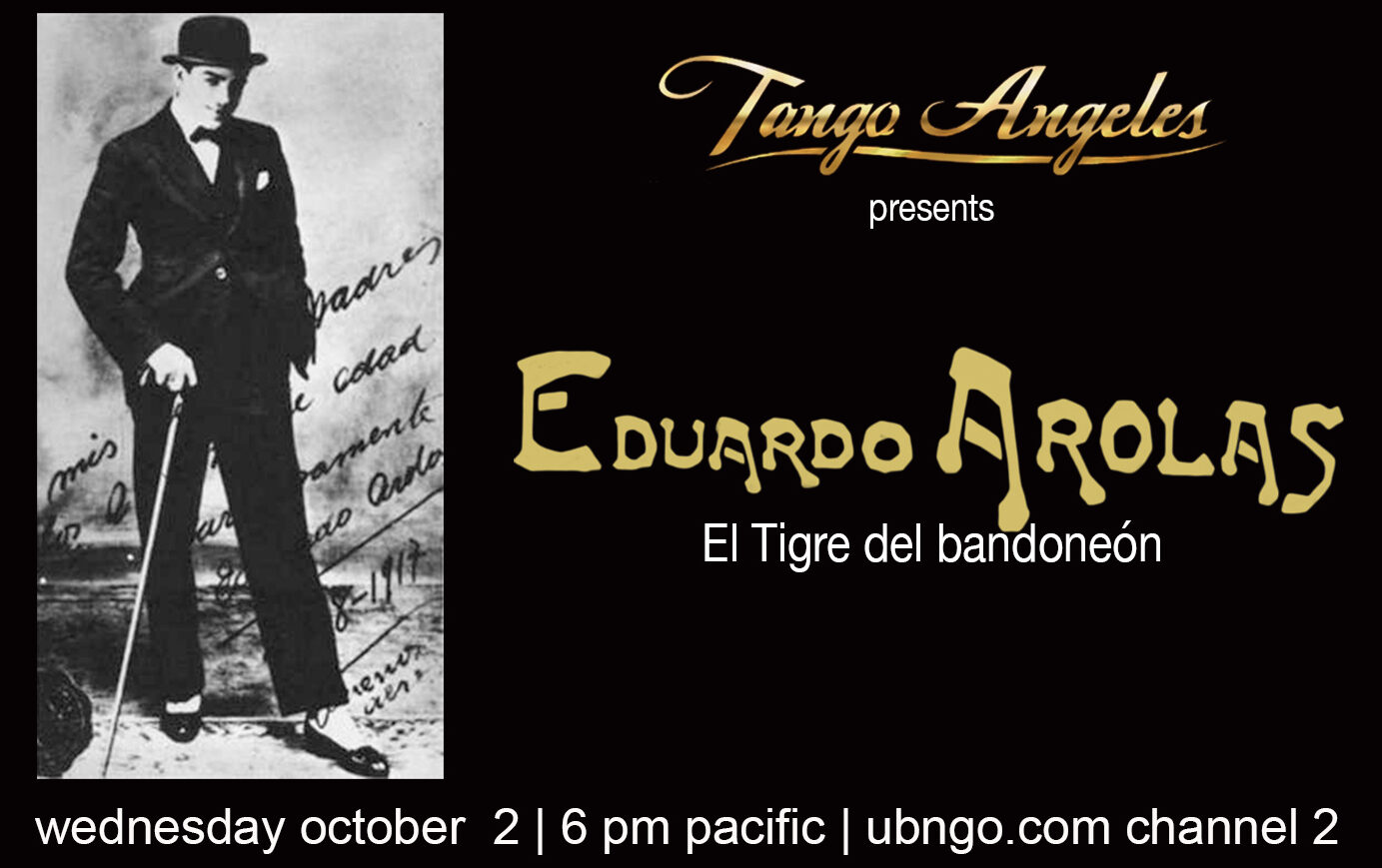 Get your music and make other tango-related purchases on Amazon.

and all other major podcast sites.